The Euro has managed to hold its ground in today’s Asian session so far and is looking strong as we enter the European session, which follows on from yesterday’s solid gains on the back of a dovish tone from the US Federal Reserve which sent the greenback spiraling downwards against most major currencies

As expected, the US Central Bank kept rates on hold at record lows, but it was the following monetary statement from Fed president Jerome Powell which caught the markets by surprise, as he painted a picture of a US economy that still had a long way to go to be back to some kind of normality.

One of the major concerns is the US employment situation with Mr Powell noting the U.S. job market still had “some ground to cover” and "Pandemic factors appear to be weighing on employment growth” in which he was referring to the coronavirus currently ravaging the nation.

He also noted that the U.S. economy is still a good deal away from making “substantial further progress” towards the Fed’s inflation target which will bring in an era of stable prices.

This cautious assessment of the US economy, has lead many analysts to believe that an interest rate hike from the Fed is still some way off and for the time being any reduction in their stimulus program is not on the cards.

This all sits well for the Euro as the market can now get back to focusing on economic data to drive the Euro/USD currency pair rather than movements based on what the Fed will do. 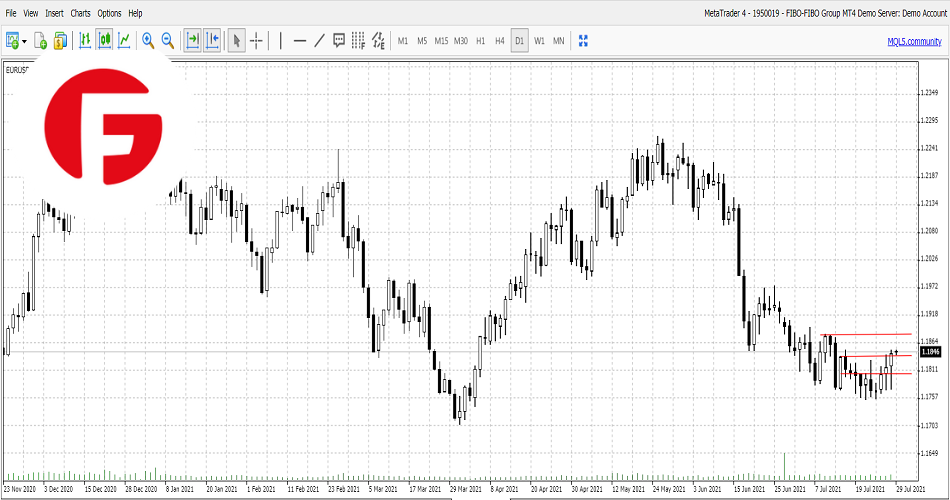 The European currency is also looking technically sound and made a clean break in yesterdays trading session through the solid resistance level of $1.1841.

The Euro/USD currency pair has remained above this level in today’s Asian trading session and looks to be turning this former resistance level into the next support level as we head into the European session.

There could be an attempt to break the next strong resistance level at $1.1878 if the unemployment rate and CPI figures from Germany due out later today hit the market stronger than expected.